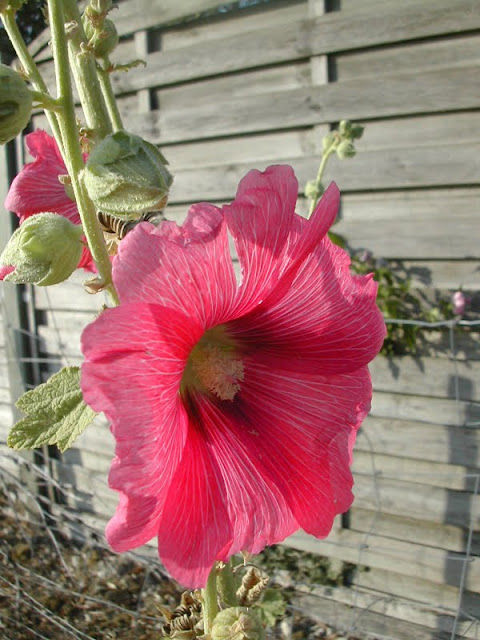 When on a summer's morn I wake,
And open my two eyes,
out to the clear, born-singing rills
My bird-like spirit flies.


To hear the Blackbird, Cuckoo, Thrush,
Or any bird in song;
And common leaves that hum all day
Without a throat or tongue. 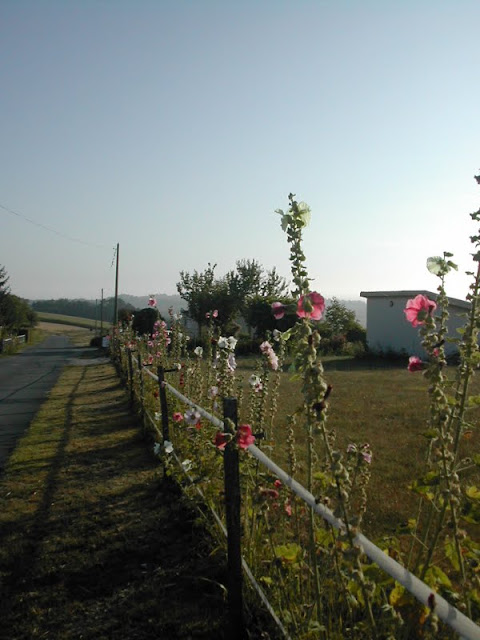 
...and my favorite summer flowers... 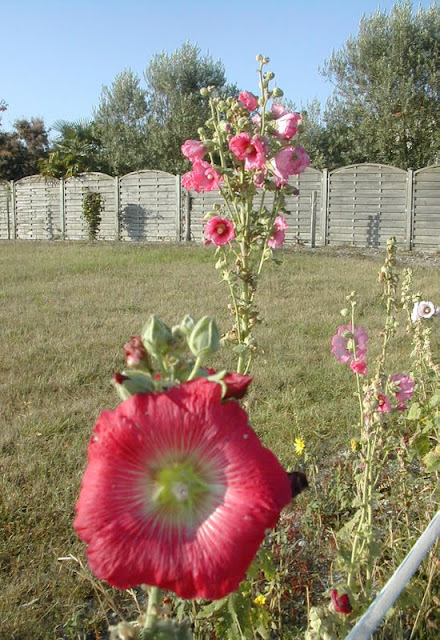 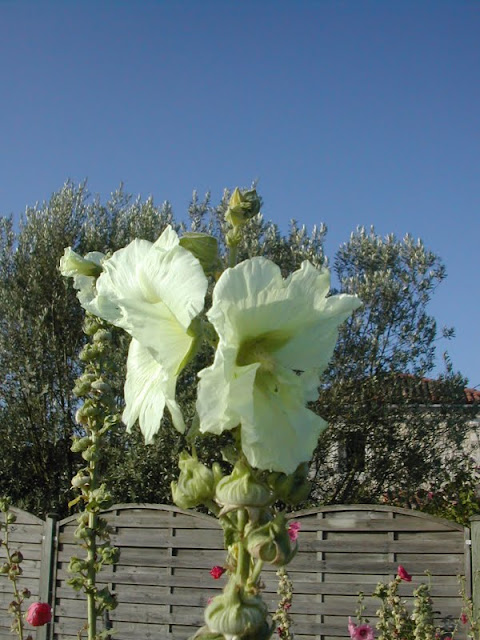 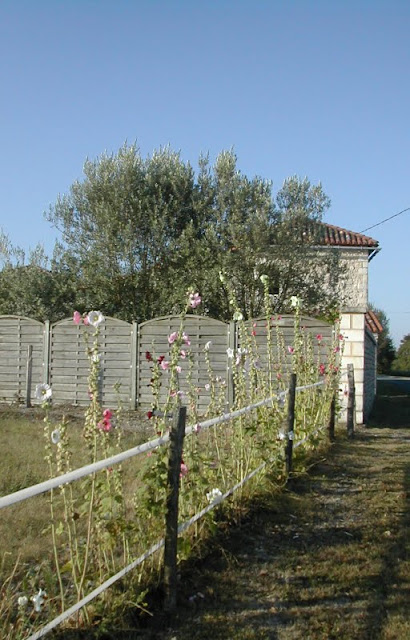 at the border of his field next to us, alongside the little road..... 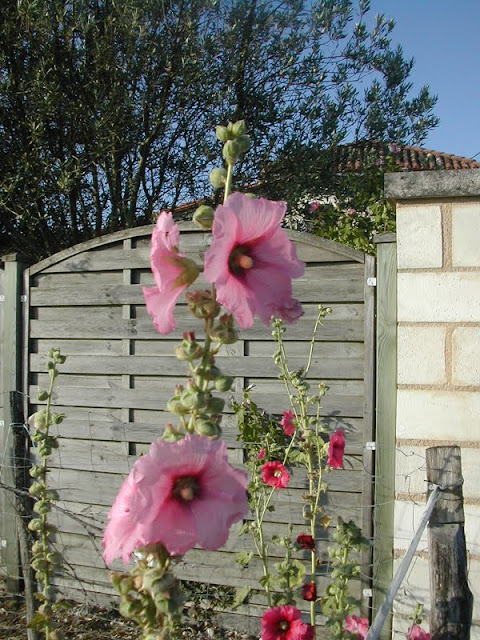 ....just to please me, knowing that I love them! 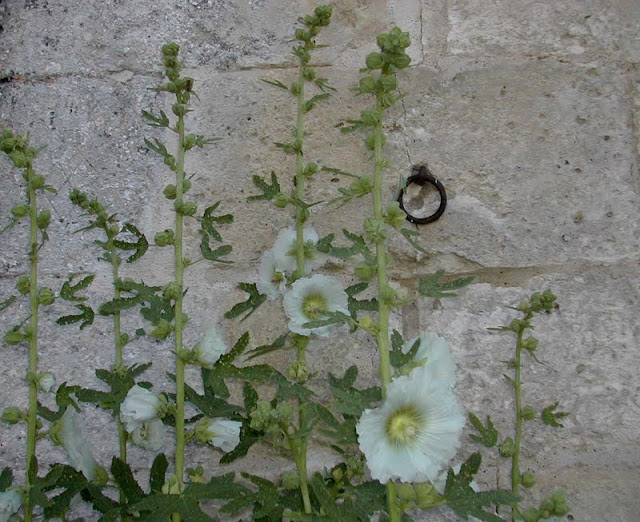 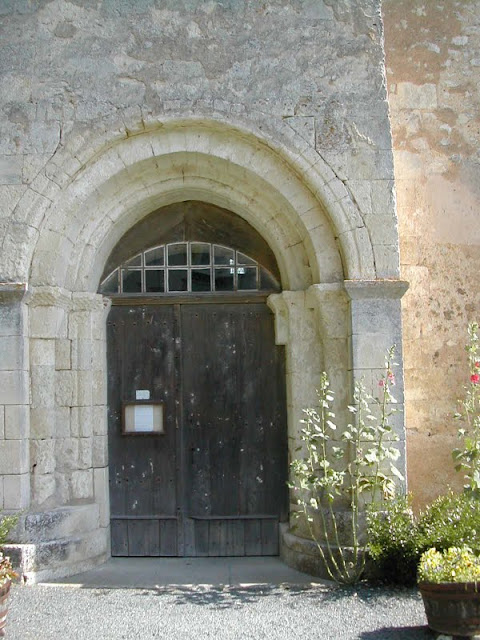 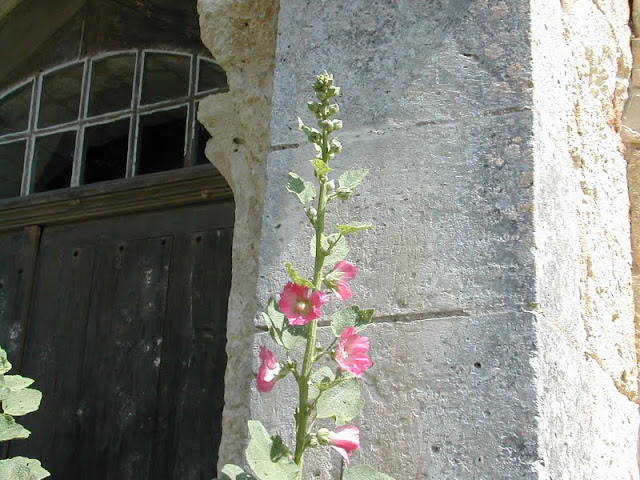 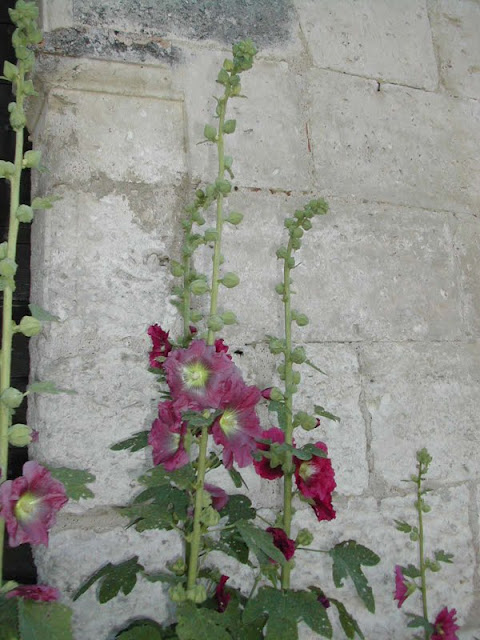 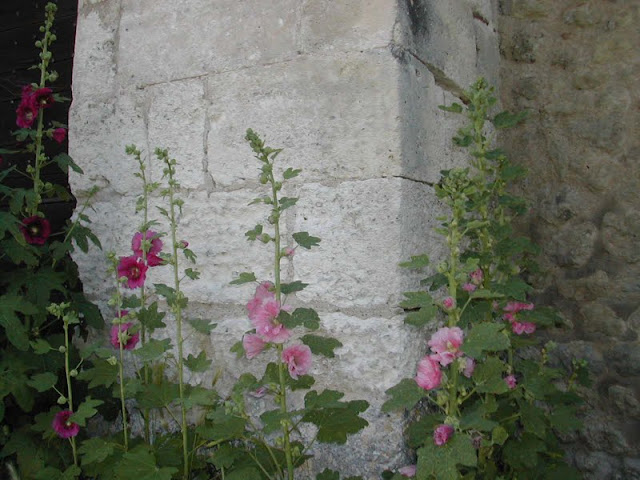 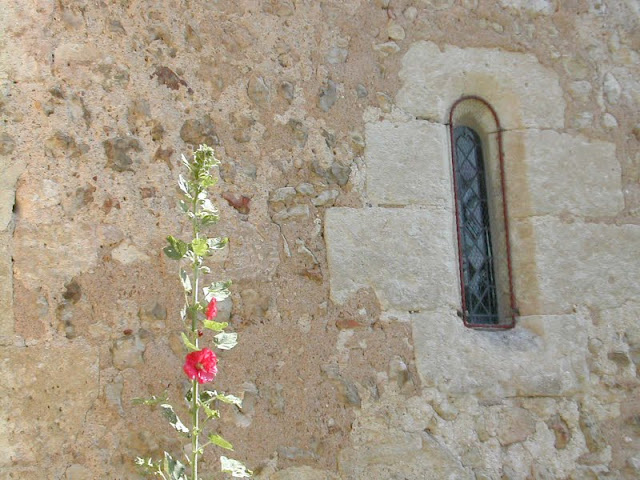 And when Time strikes the hour for sleep,
Back in my room alone,
My heart has many a sweet bird's song --
And one that's all my own. Have a great Summer Sunday!


Update:
William Henry Davies or W.H.Davies (3 July 1871 - 26 September 1940)
was a Welsh poet and writer.
Davies spent a significant part of his life as a tramp or vagabond
in the United States and United Kingdom,
but became known as one of the most popular poets of his time.
The principal themes in his work are the marvels of nature,
observations about life's hardships,
his own tramping adventures and the various characters he met. 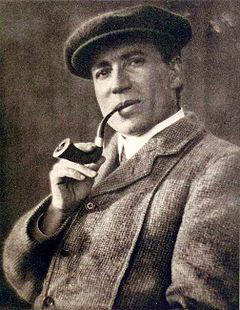 Davies in 1913, photographed by Alvin Langdon Coburn
Posted by LaPouyette at 05:55