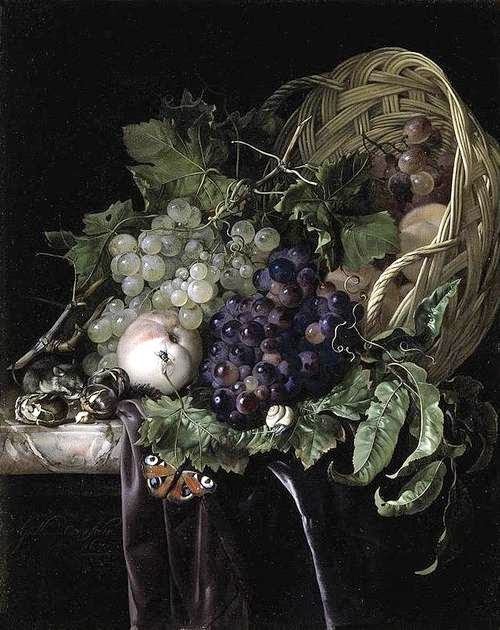 Our rural ancestors, with little blest,
Patient of labour when the end was rest,
Indulged the day that housed their annual grain,
With feasts, and off'rings, and a thankful strain.
~Alexander Pope 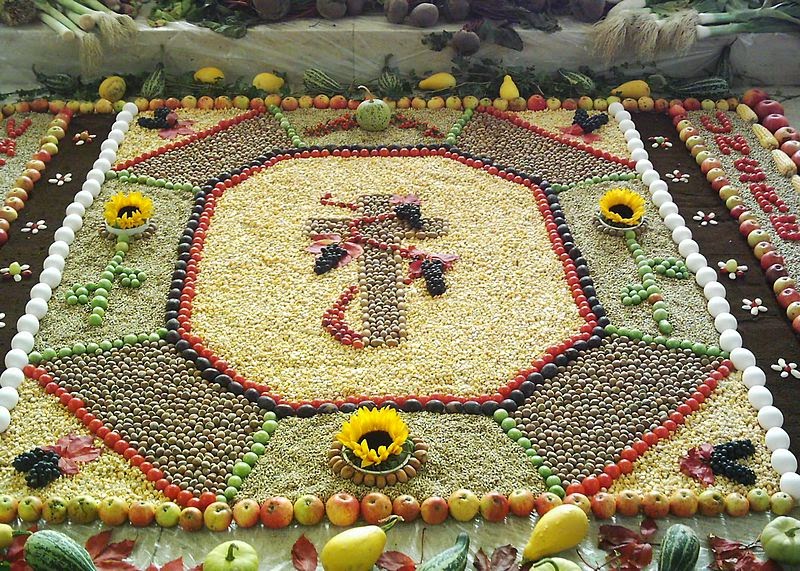 
Remember God's bounty in the year.
String the pearls of His favor.
Hide the dark parts, except so far as they are breaking out in light!
Give this one day to thanks, to joy, to gratitude!
~Henry Ward Beecher

Email ThisBlogThis!Share to TwitterShare to FacebookShare to Pinterest
Labels: Thanksgiving

On a gray November Monday.... 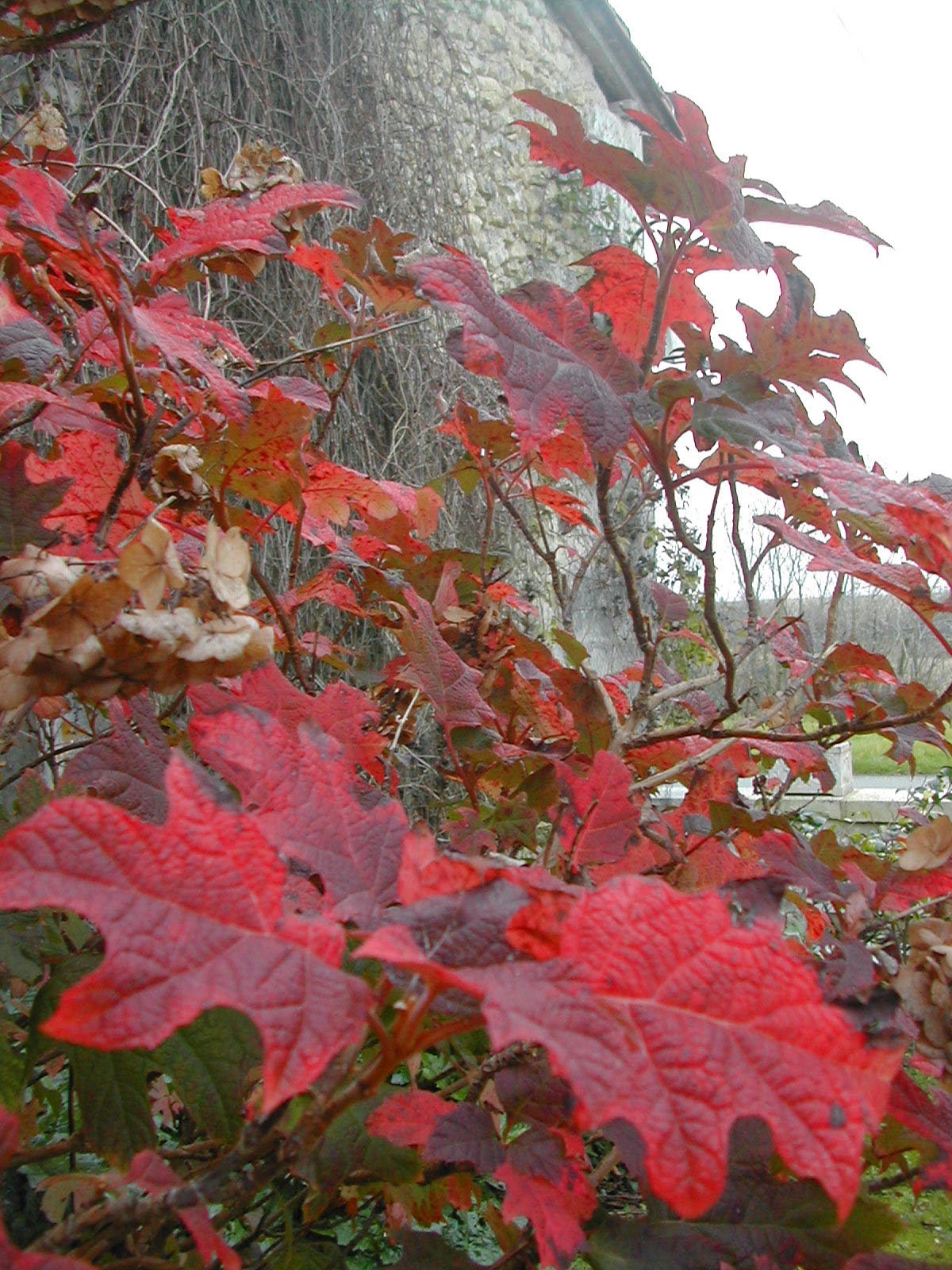 "Chop that wood....
Carry water
What's the sound of one hand clapping
Enlightenment, don't know what it is

Every second, every minute
It keeps changing to something different...

...Enlightenment, don't know what it is 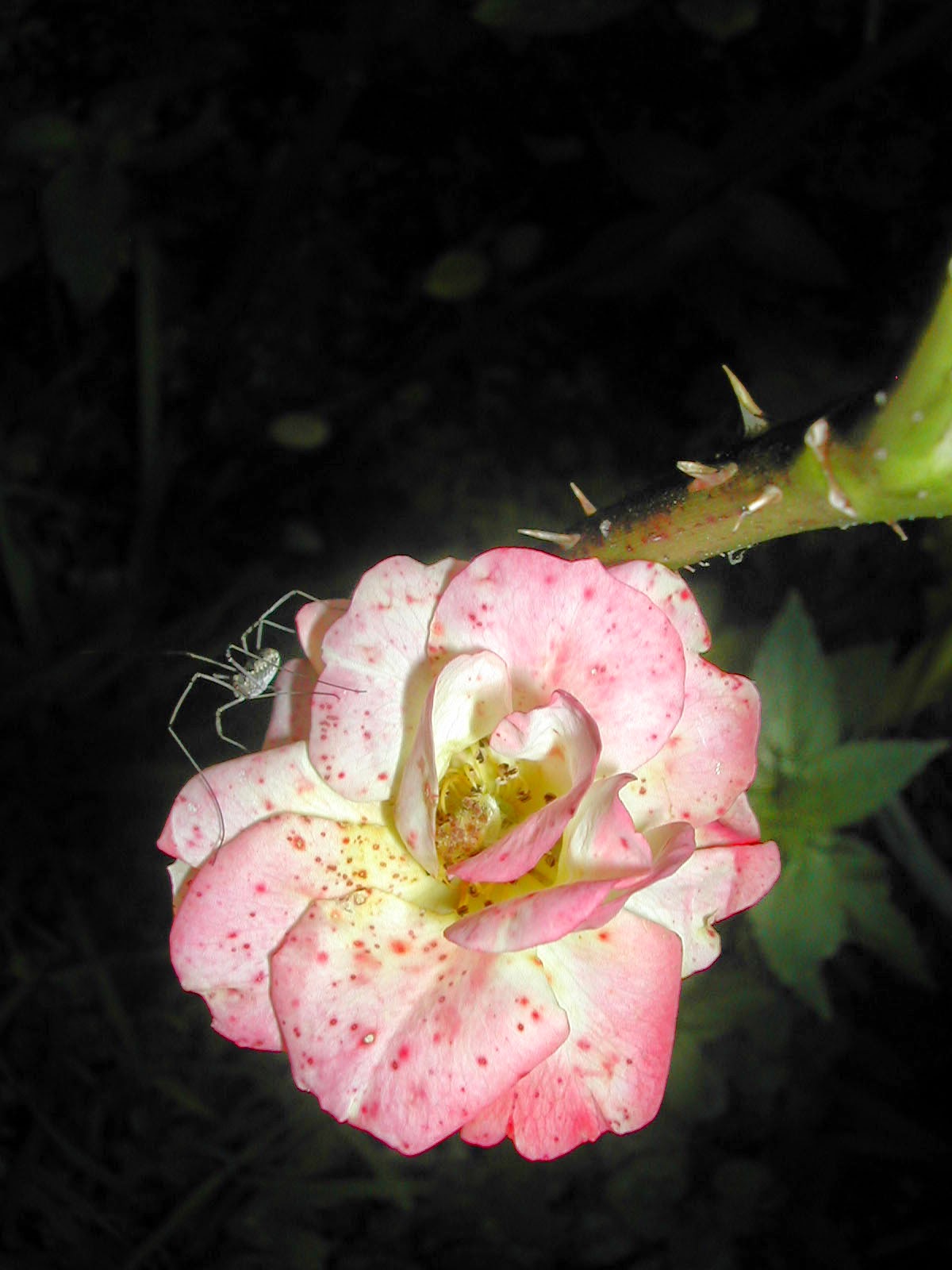 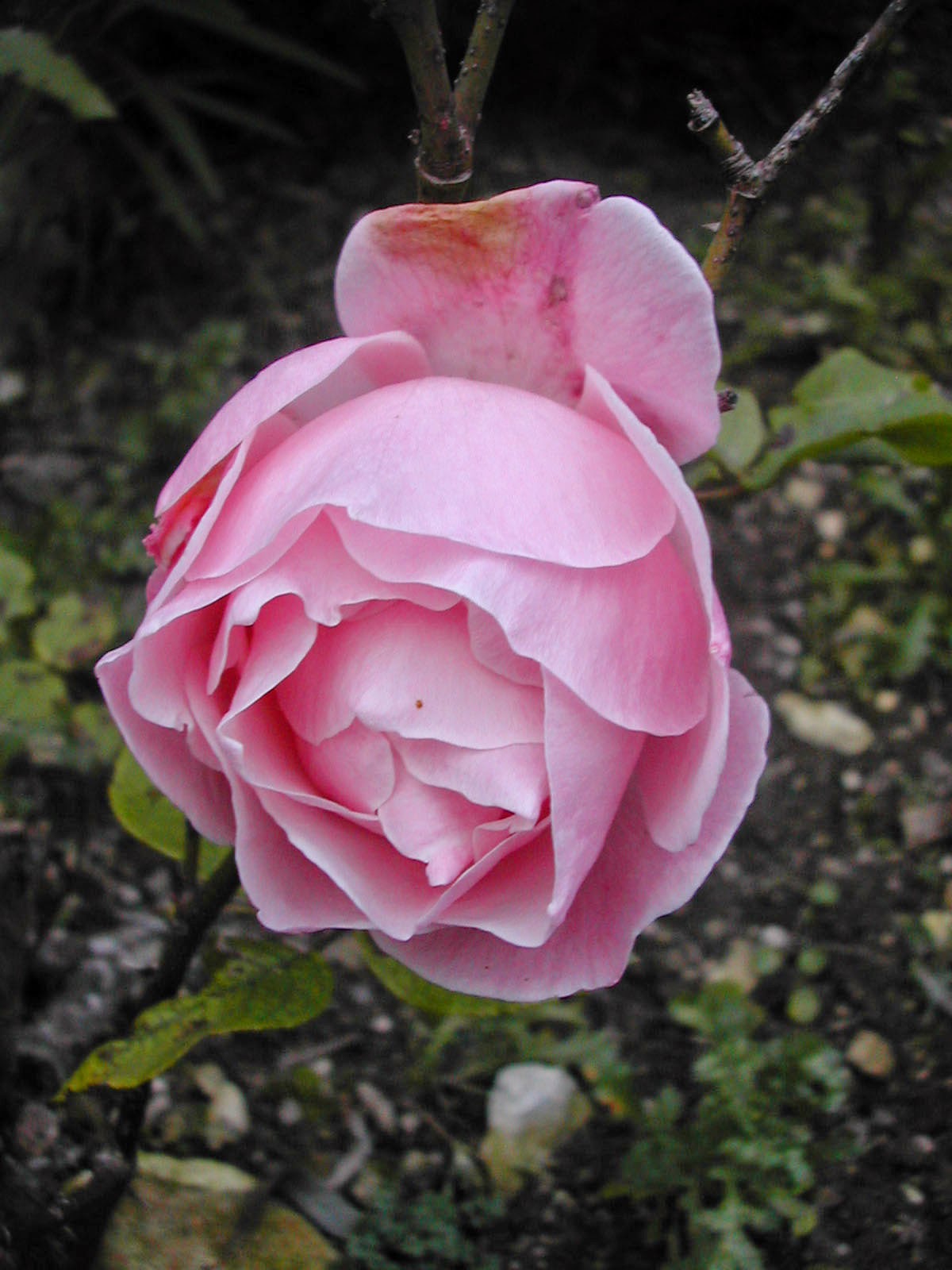 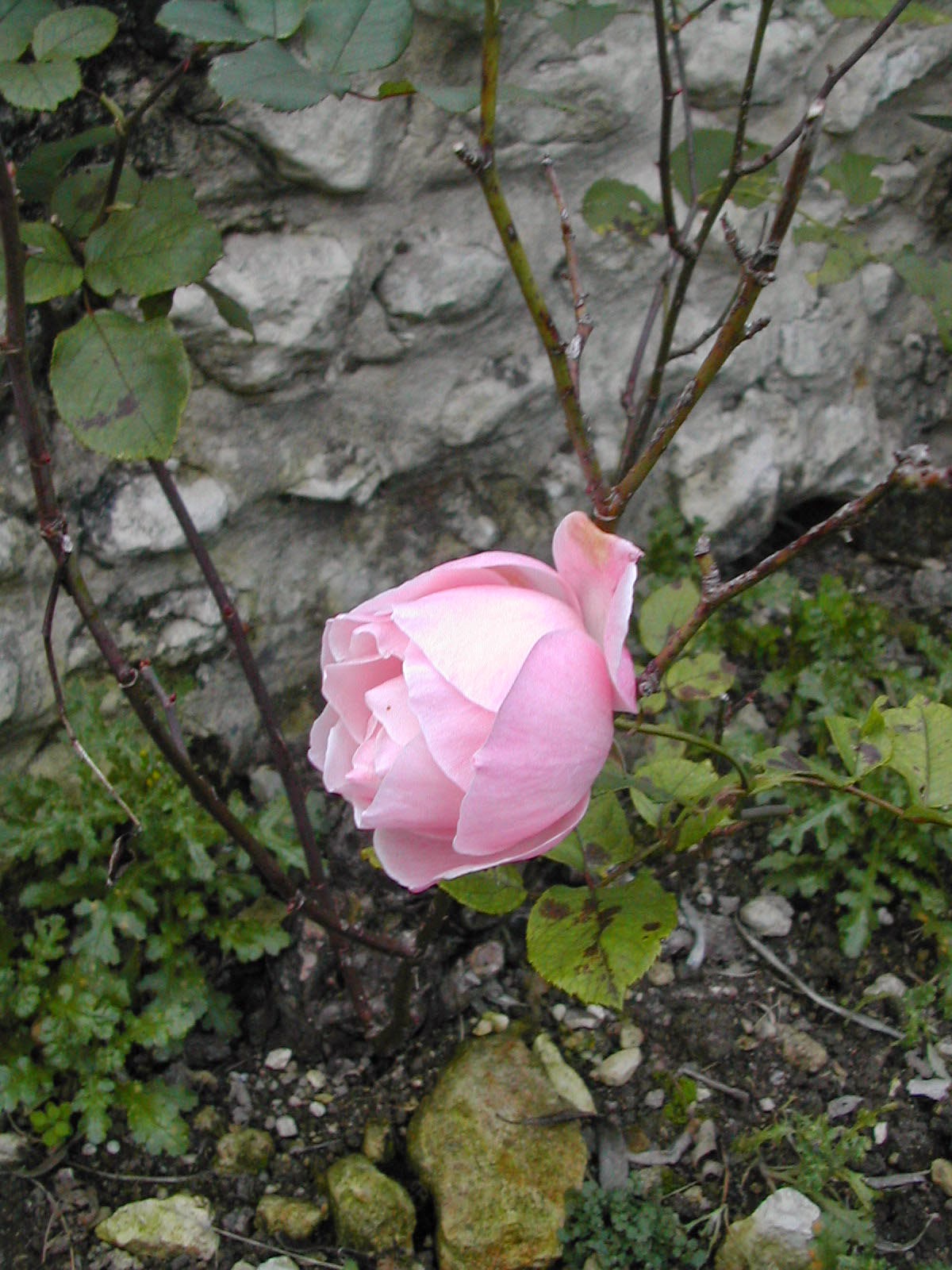 .....Enlightenment says the world is nothing
Nothing but a dream, everything's an illusion
And nothing is real....."

"....You can change it anyway you want
You can rearrange it...."
Van Morrison 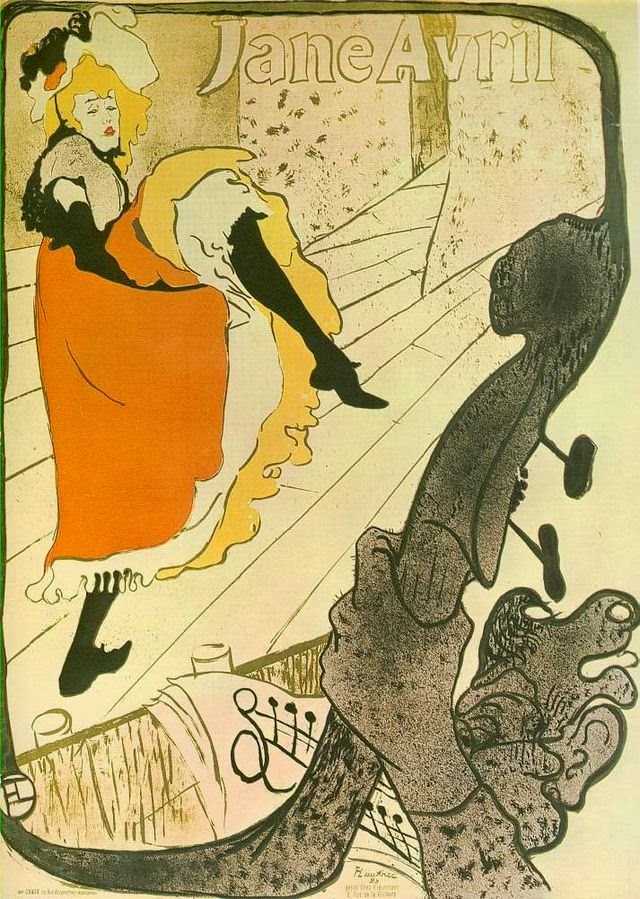 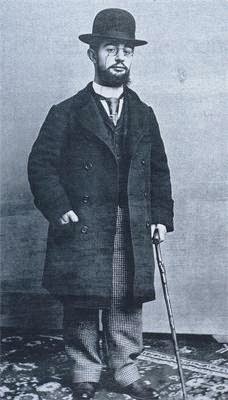 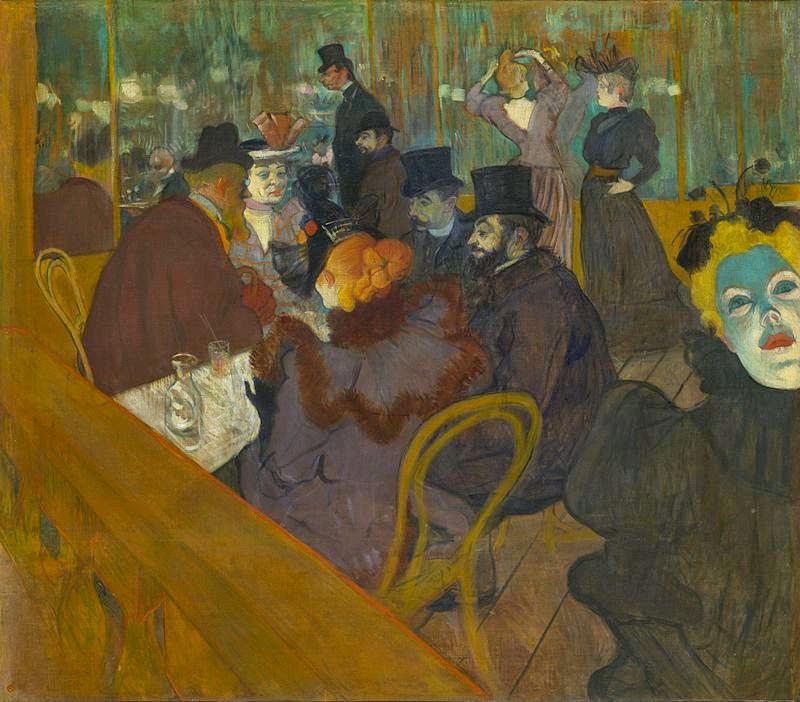 "At the Moulin Rouge"
Self-portrait in the crowd,1892 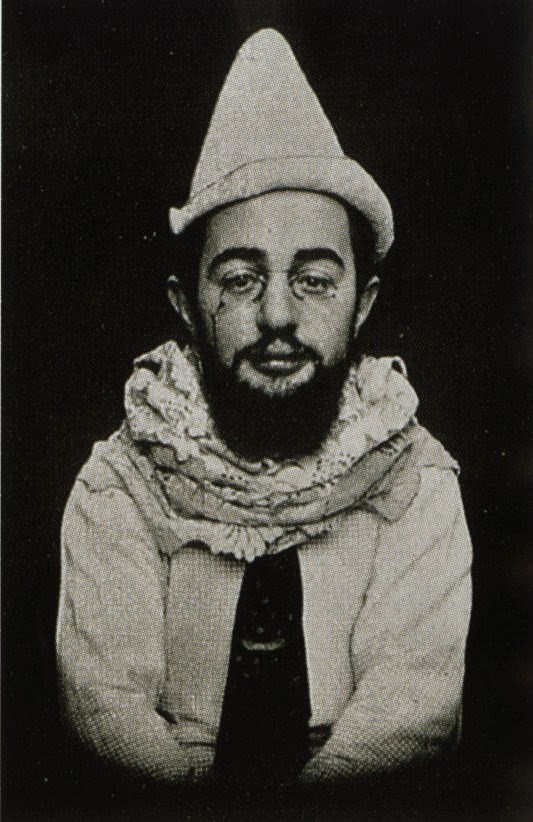 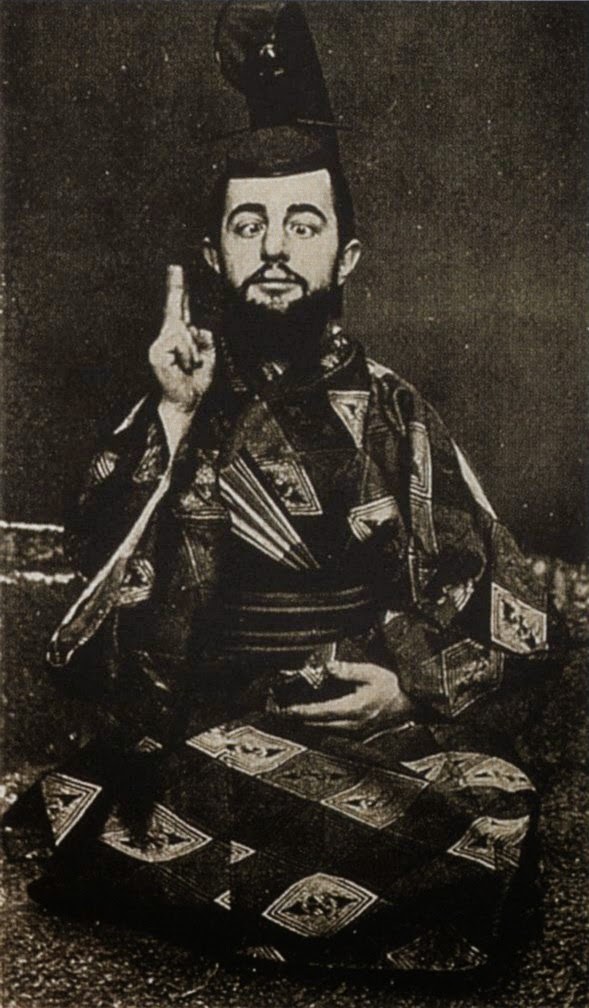 "I paint things as they are, I don't comment"

only a few of my favorite paintings: 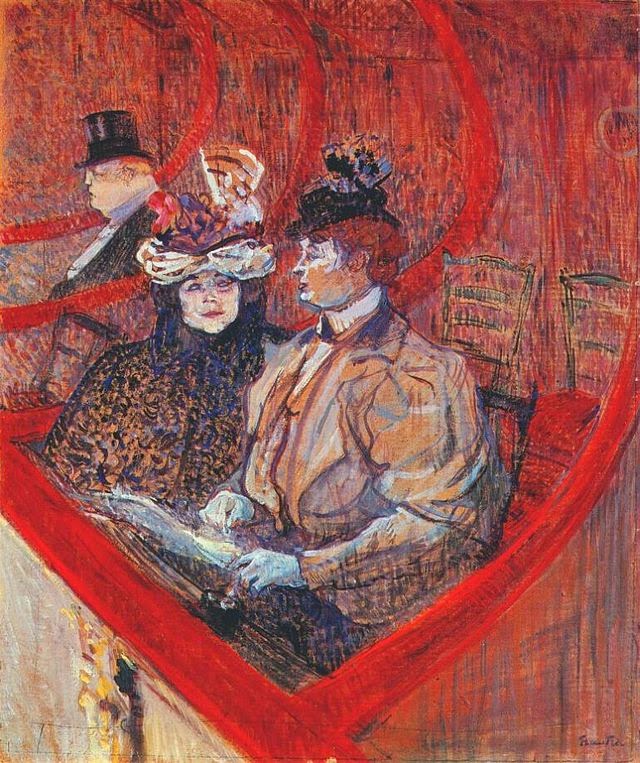 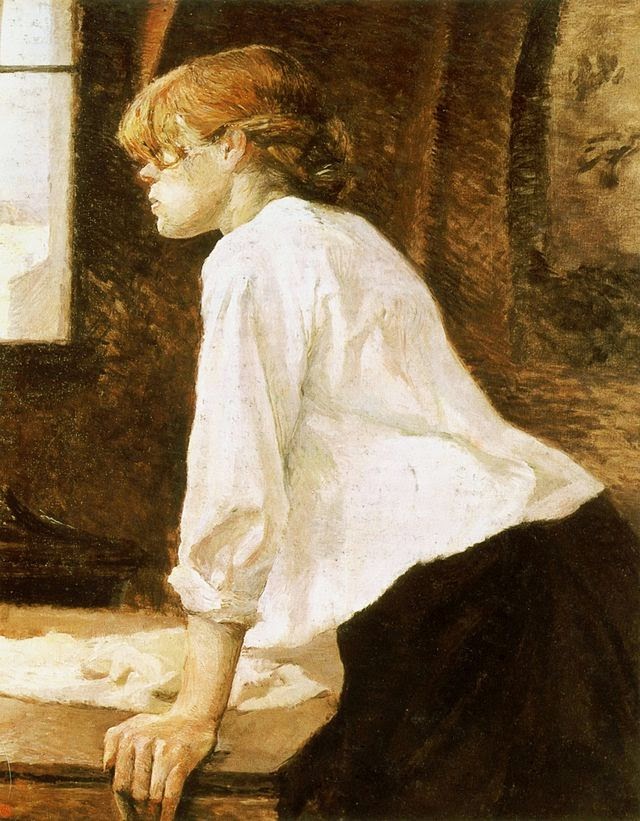 Upon seeing a mysterious, untamed young woman with glowing red hair
while exiting a restaurant somewhere on the streets of Paris about the year 1884,
Toulouse-Lautrec exclaimed to his friend:
“She’s a stunner! What an air of spoiled meat she has!
It would be so marvelous to get her as a model!”

Later he finally caught up to her, the woman known as Carmen Gaudin,
a laundress and prostitute that Toulouse-Lautrec tirelessly depicted in many different settings and media.
Referring to Carmen in a letter written to his mother in 1884,
Toulouse-Lautrec gushed that he was
"painting a woman whose hair is absolute gold". 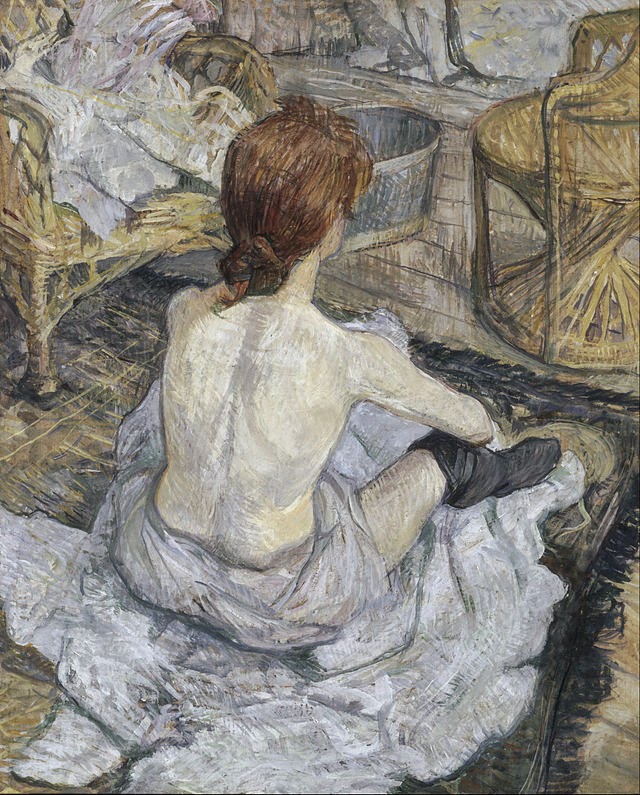 Redhead reveals the artist’s debt to Degas,
but instead of the ungainly figures found in Degas’ pastels,
Toulouse-Lautrec has created a beautiful, slender figure with her back to the viewer
and her rich red hair tied in a knot.
The artist had a predilection for red-headed models and it has been proposed
that his favourite model, Carmen Gaudin, sat also for this particular painting. 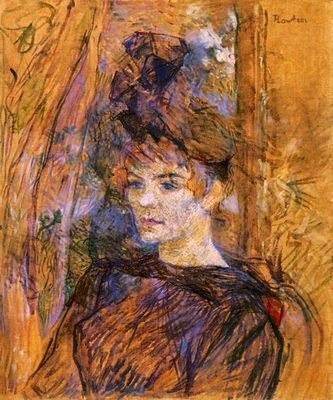 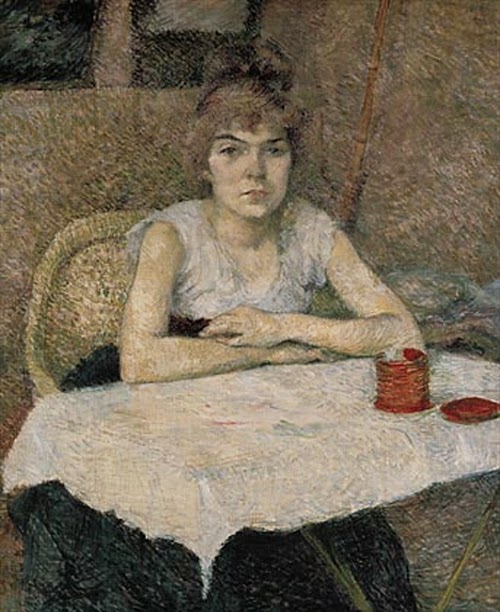 Toulouse-Lautrec gave painting lessons
to Suzanne Valadon, one of his models
(and possibly his mistress as well).
Suzanne Valadon - see also my post from september 2011
here 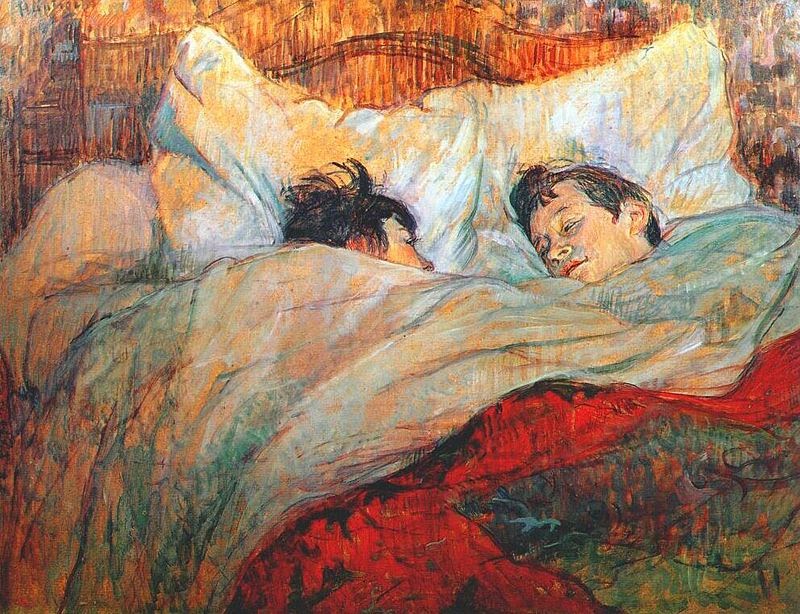 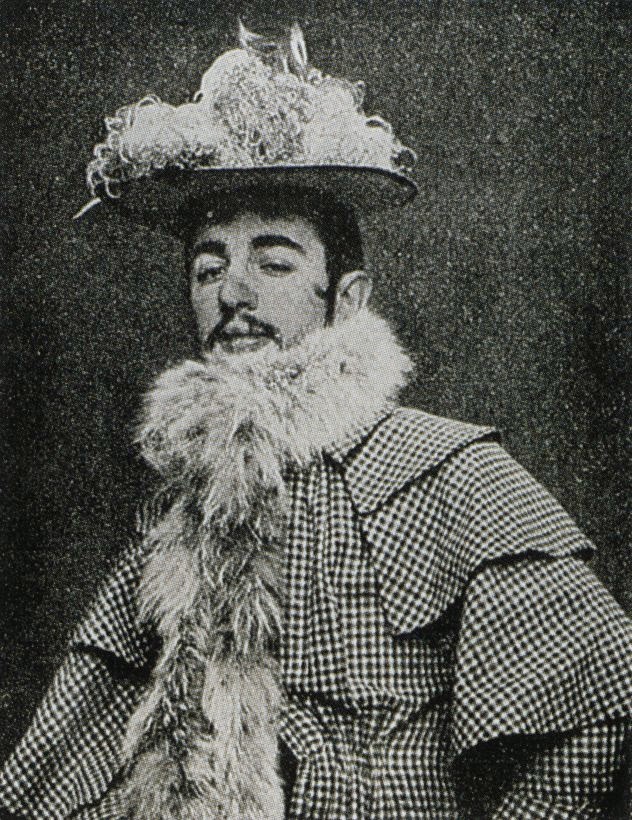 I raise my glass to that!

Sláinte - CHEERS!
xxxk
*
*
*
Remark:
Toulouse-Lautrec was drawn to Montmartre, an area of Paris famous for its bohemian lifestyle and for being the haunt of artists, writers, and philosophers. Tucked deep into Montmartre was the garden of Monsieur Pere Foret where Toulouse-Lautrec executed a series of pleasant plein-air paintings of Carmen Gaudin, the same red-head model who appears in The Laundress (1888). When the nearby Moulin Rouge cabaret opened its doors, Toulouse-Lautrec was commissioned to produce a series of posters. Thereafter, the cabaret reserved a seat for him, and displayed his paintings. Among the well-known works that he painted for the Moulin Rouge and other Parisian nightclubs are depictions of the singer Yvette Guilbert; the dancer Louise Weber, known as the outrageous La Goulue ("The Glutton"), who created the "French Can-Can"; and the much more subtle dancer Jane Avril.
Toulouse-Lautrec spent much time in brothels, where he was accepted by the prostitutes and madams to such an extent that he often moved in, and lived in a brothel for weeks at a time. He shared the lives of the women who made him their confidant, painting and drawing them at work and at leisure.
Lautrec recorded their intimate relationships, which were often lesbian......
info source   here
Posted by LaPouyette at 11:15 4 comments:

"Describe one of the BEST days of your life so far."

Succently,
I think the Best Day of my life is the day
"when I saw the light of day"
the day I was born 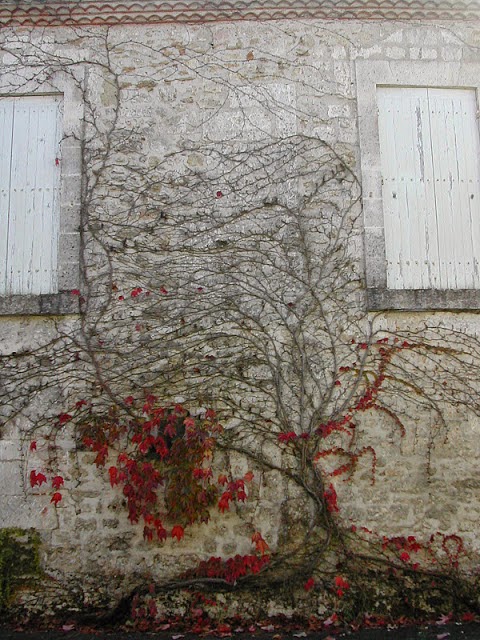 "In the end,
it's not going to matter how many breaths you took, 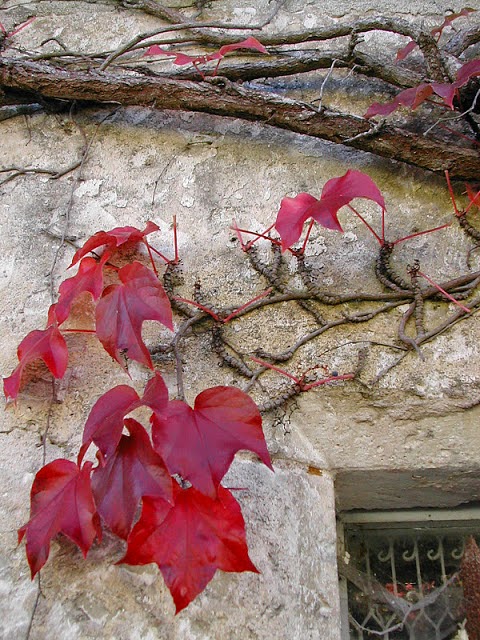 ...but how many moments took your breath away"
shing xiong


The first two days of November are Allerheiligen (Nov. 1) - All Saints
and Allerseelen (Nov. 2) - All Souls.

In medieval English, All Saint's Day was known as All Hallows.
All Hallows Eve (Oct. 31) came to be called “Halloween.” Ruins of
All Saints' Abbey (Kloster Allerheiligen)
which was a Premonstratensian monastery near Oppenau
in the Black Forest, Baden-Württemberg, Germany.

All Soul's Day is always November 2,
it is a time when families fondly remember the deceased. 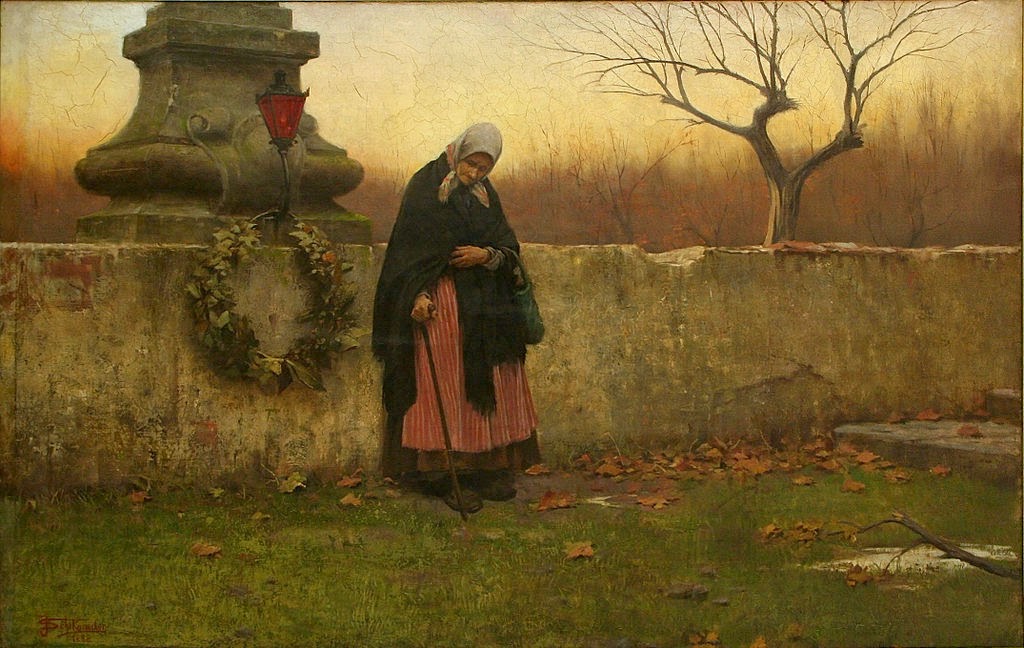 All Soul's Day is a day of remembrance
for friends and loved ones who have passed away. 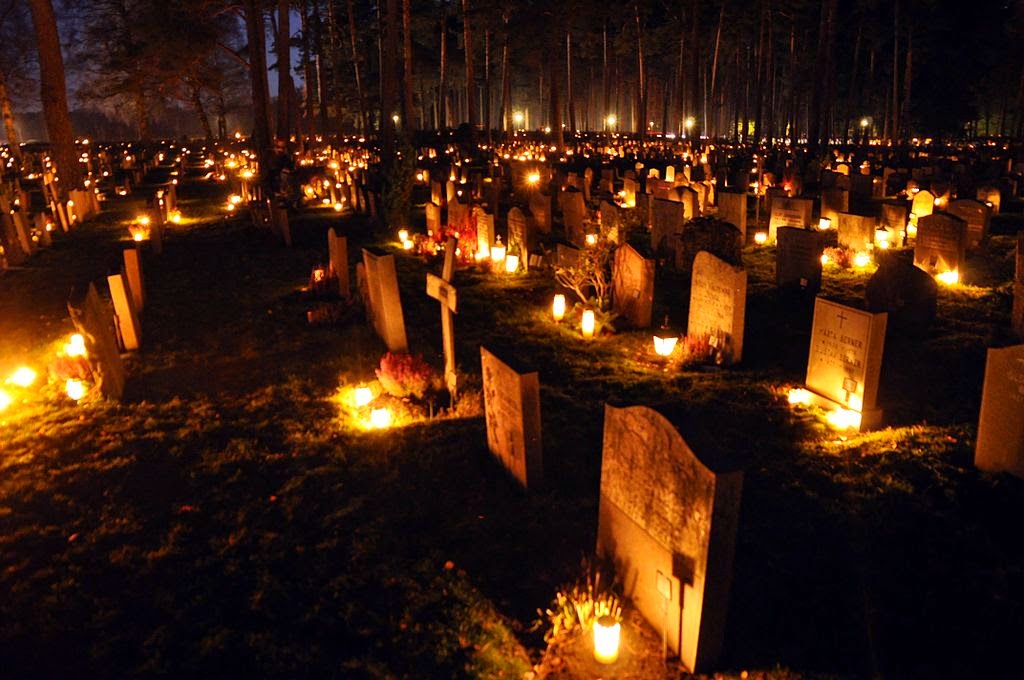 This comes from the ancient Pagan Festival of the Dead,
which celebrated the Pagan belief that the souls of the dead would return for a meal with the family.
Candles in the window would guide the souls back home, and another place was set at the table.
Children would come through the village, asking for food to be offered symbolically to the dead,
then donated to feed the hungry.

*
The traditions of the Feast of All Souls began independently of the Feast of All Saints.
The Feast of All Souls owes its beginning to 7th century monks
who decided to offer the mass on the day after Pentecost for their deceased community members.
In the late 10th century, the Benedictine monastery in Cluny, France,
chose to move their mass for their dead to November 2, the day after the Feast of all Saints.
This custom spread and in the 13th century,
Rome put the feast on the calendar of the entire Church.
The date remained November 2
so that all in the Communion of the Saints might be celebrated together.

Wish you all a peaceful and reflective Sunday. 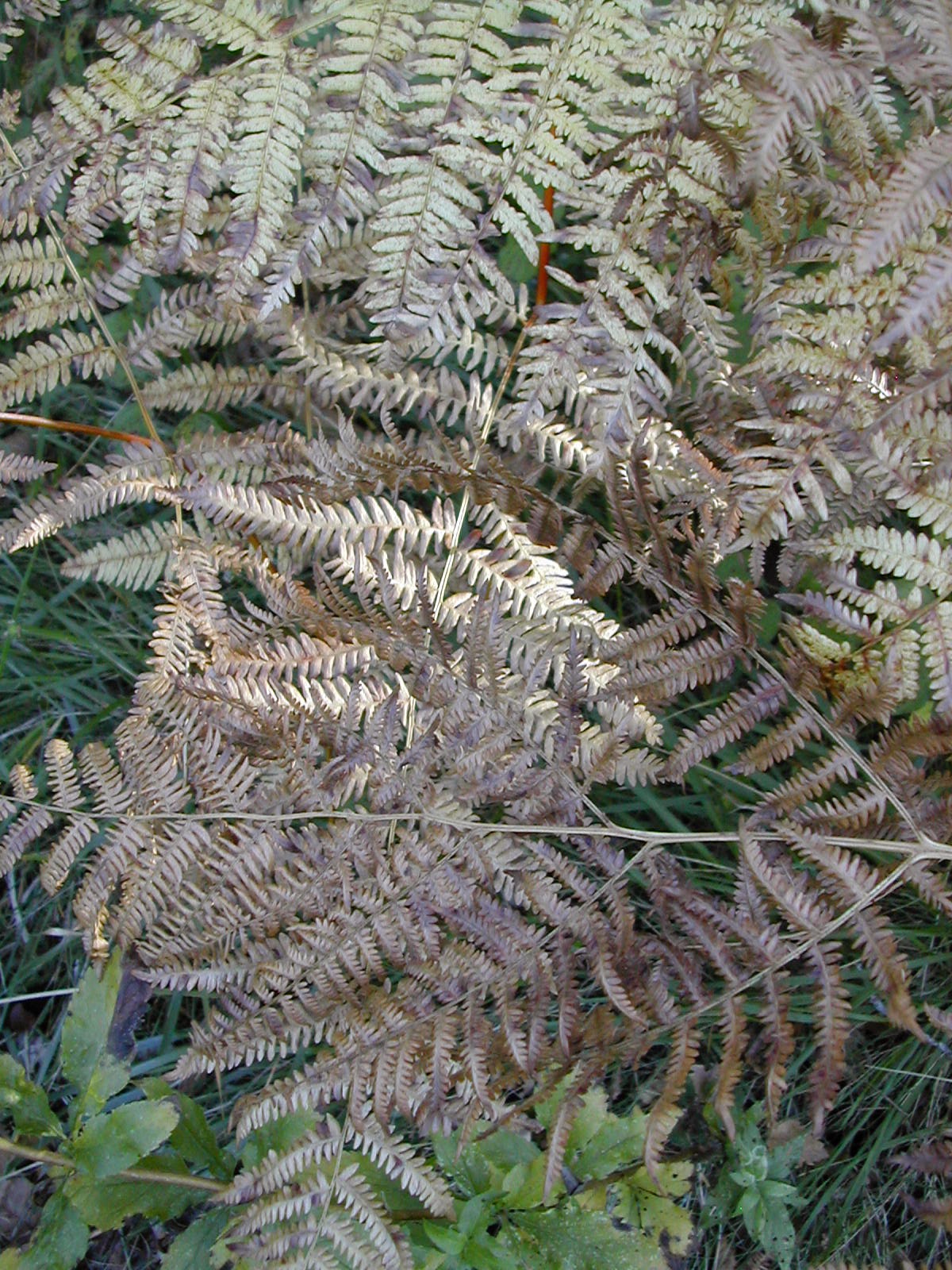 
Jacub Schikaneder:
Schikaneder came from the family of a German customs office clerk. Despite the family's poor background, he was able to pursue his studies, thanks in part to his family's love of art; an ancestor was Urban Schikaneder, the elder brother of the librettist Emanuel Schikaneder. After having completed his studies in Prague and Munich (1871–1879), Schikaneder, alongside Emanuel Krescenc Liška (cs), was involved in the furnishing of the royal box in the National Theatre in Prague; however, this work was lost in a fire in 1881. After his work in the National Theatre, Schikaneder travelled through Europe, visiting Germany, England, Scotland, The Netherlands, Switzerland, Italy and France. From 1891 until 1923 he taught in Prague's Art College. Schikaneder counted amongst those who admired the Munich School of the end of the 19th century.
He died in 1924 and was buried in Vinohrady Cemetery in Prague.
info source  here
Posted by LaPouyette at 07:12 4 comments: